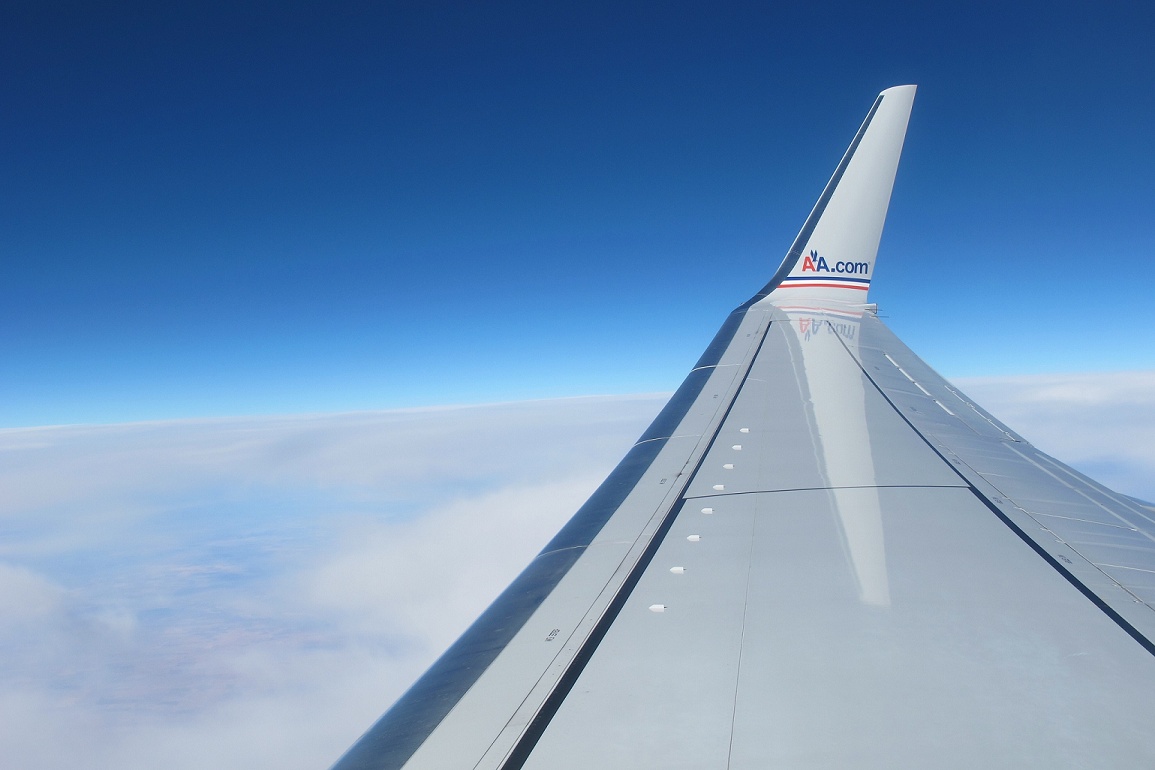 Last year, when Doug and I decided to travel to South America during my leave from teaching, volunteering was our prime motivation, followed closely by exploring mountains (for Doug) and discovering great food (for me, of course), with some amazing travel thrown in.  We also thought that we would focus on Ecuador, since we had never been there and had heard great things.

Doug, being the researcher that he is, began systematically wading through the seemingly endless number of NGOs doing work in South America.  Honestly, just Google volunteer or NGO South America and you’ll see what I mean.  So, every day when I came home from work, Doug would have a few more sites to add to his “short list,” which was looking like a “super long list” if you ask me!  As much as I think Doug’s organizational systems are great, I have to admit that I am more of the jump around from site to site kind of person, hoping that the perfect one will pop out. But, I promised to honour the systematic approach.

So, when Doug’s final list was completed, it was my job to go through and choose my short list and then we would cross-reference.  I was secretly hoping that he was going to whittle his list down to the perfect two or three and save me the job! I spent a few days going through them all- believe me, there were lots- and afterwards we had a “planning meeting” to discuss our choices.  Many were cut, for a variety of reasons- too remote, no need for our skills, a faith-based mandate that didn’t fit for us, or ones that featured “voluntourism” opportunities for a gap year, appealing to the early 20s crowd.  Also, some organizations are for-profit operations charging a fortune and we really believe in non-profit volunteering.  On the other hand, a few came out as clear winners.  Interestingly, none was in Ecuador!

So, off went our emails and the wait began.

Almost immediately, we heard back from Emma Donlan at Up Close Bolivia, just outside La Paz, with a very positive response.

Shortly after, another came in from Diana Morris at Andean Alliance an organization just outside of Huaraz, Peru. And another from a group in Huancayo, Peru.  After a few weeks of emailing questions back and forth, sending references, and a few telephone conversations, all organizations welcomed us.  Deciding that three different placements might be too much, we had to cut one out.  Sadly, Hauncayo will have to wait for an otra vez!

What followed were more weeks of planning and figuring out dates.  Our plan was to start in La Paz at the end of October and work our way up to Peru.

And so, after trying to figure out what to pack for three months… 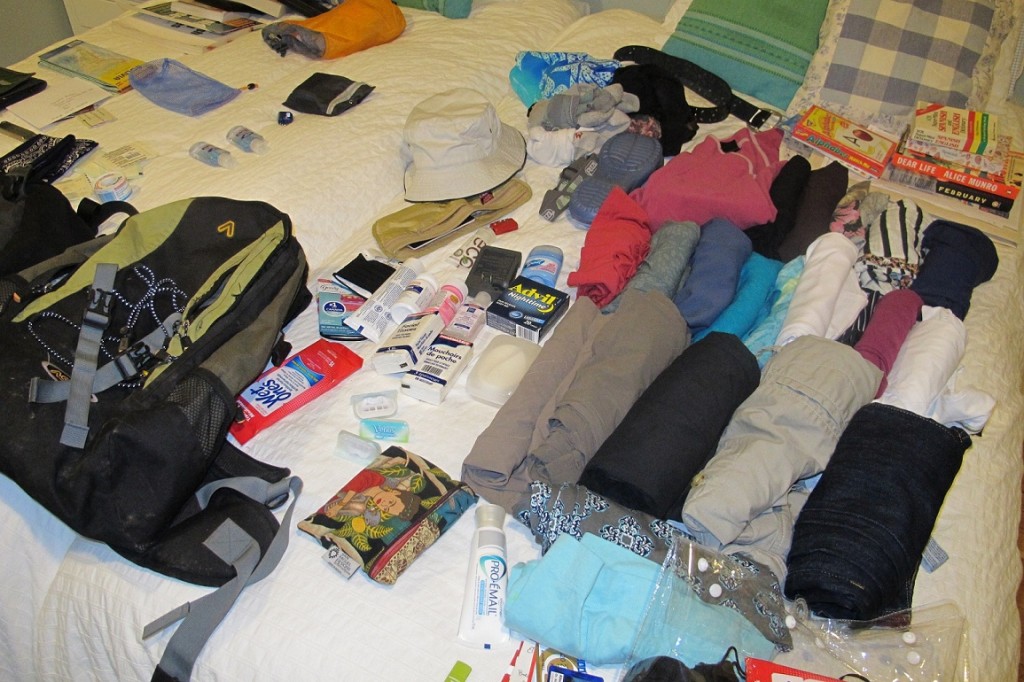 As Betty, Doug’s mother, would have said, “a girl’s got to have her things.” Notice that Doug has a few odd pieces ready on the far left! 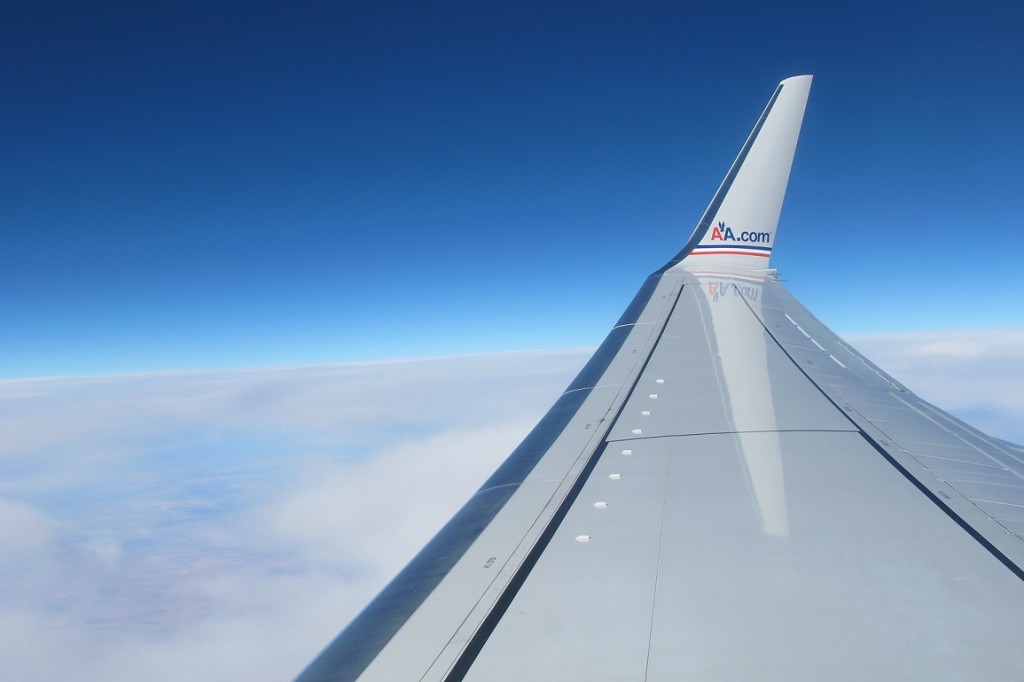 … just a couple of slightly weathered Canadians embarking on what would be, for us, a “gap year” of sorts!